Before Christopher Columbus and his fellow Europeans arrived in North America, there were nearly 300 Native languages spoken north of Mexico. Today only half of those languages remain and experts say that by the year 2050, just 20 indigenous American languages will exist. Rising Voices/Hothaninpi is a one-hour documentary about how languages die – and how speaking them again can spark cultural and community restoration. The film focuses on the Lakota (often called “Sioux”) language and culture, the history that forced the language towards near extinction, and the challenges Lakota face today as they struggle to learn their ancestral language and teach it to their children. The documentary is a portrait of a culture in flux, focusing on the myriad conflicts around the disappearing language on the Lakota reservations of North and South Dakota. The Lakota nation is large, with more than 170,000 tribal members, and that number is growing. Yet only 6,000 people still speak Lakota, and the average age of its speakers will soon be 70 years old. Can the Lakota elders transmit the power of history and tradition, especially in the form of language, or will the heart and soul of their culture die with them? To examine this question, Rising Voices introduces viewers to a range of people, including the teachers working to save the language and the Lakota trying to learn their ancestral tongue. Woven through the documentary are also short first-person films made by Lakota filmmakers – stories that illustrate the strong connections the artists have between the Lakota language and their everyday lives. 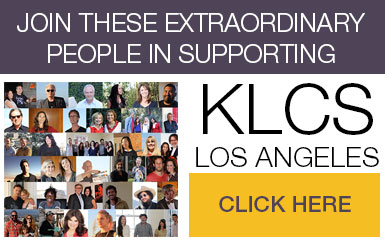 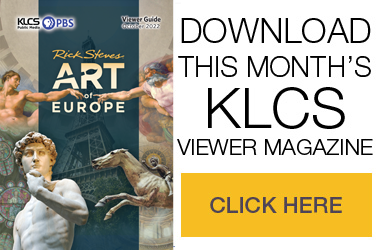